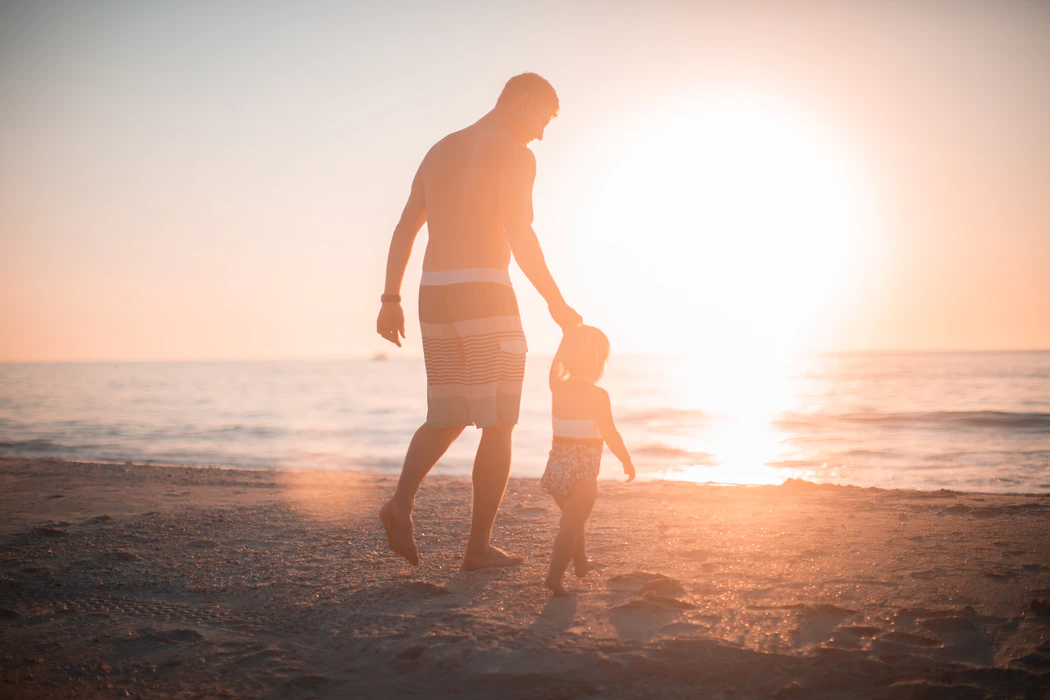 Today is the one day of the year that we celebrate the existence of a man we lovingly refer to as the father.

Why only one day? What is a father really all about? He’s more than just a tall man with a beard, an adult male human being. The best examples of what a father is has been portrayed in movies such as Father of the Bride (1991), Mama Mia (2008), Guess Who’s Coming to Dinner (1967), and National Lampoon’s Vacation (1983). My favorite is the 1942 comedy, You Were Never Lovelier.

A father is not just a man who has the given right to bear arms (and only with consent and assistance of a woman) to bear children. He’s still just a man, and as such becomes a whole lot more of a suitable contributor to society. He’s a teacher, a mentor, a person who pays his share of the bills, is loved by his wife, looked up to by his son, adored by his daughter, and is a committed father and a gregarious member of society.

A father is the birds and bees version of a parent. He is someone that is there for his children, watches, and actively participates in their lives. He helps them grow, nurtures them, and is always present. He invariably looks to his wife for the “difficult” answers.

So, let there be no mistake about it; on this particular day and every day forward let it be known that a father (man);

Call him dad, father, or just a man, but when a woman bends to pick up her underwear, he feels that thrum that only a man can feel — and he never points out that he does dishes. A father welcomes the coming of age, knows when to step aside, gets the door without thinking, and even when he reveals his quirks and imperfections he’s still just a man.

2 thoughts on “A Man Called Father”