Bury The Past? – Never. But stop digging up the bad stuff!

Drake Gaetano > Blog > New > Bury The Past? – Never. But stop digging up the bad stuff! 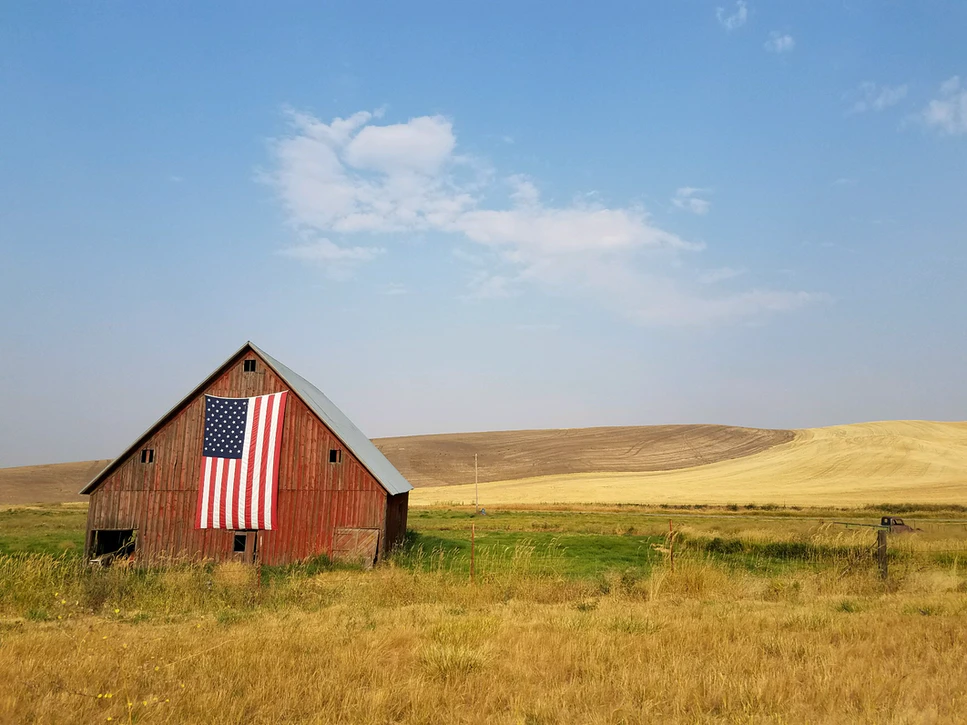 The New America– A Vision of Promise

Throughout history, conflicts abound (and are of such intensity that they) create so much suffering that humanity, in order to remain aligned with the roots of its conscience and morality, must seek to address the root causes of such conflicts, bringing an end the destruction that their continuance would create.

Such is the time we are now engulfed in; a time in which the latest separation of our ideals upon which our country was founded is fading quietly while rapidly being replaced by fear, hostility, and suspiciousness. Yet, in the meantime, it’s creating great dissension between certain groups of people. There is no remedy for this strife other than that there cannot be a world of peace where one brother fights against another, feels that they are of greater importance than another, or have less of a right to exist than another. What affects one nation affects the world, and the consciousness of humanity must soon grow to incorporate and embrace this truth so that the world as a whole can finally find a resting place of peace and harmony.

We need not bury the past, it has its rightful place, but constantly digging it up in favor of fueling hatred and anger among its people creates an eternal chasm of unsettled and ongoing separation.

Love for America has many colors and visible good, and these may be seen to join together when trust is present to work toward a common good.  For America’s virtue is not her might or economic superiority, it is her grandeur in pronouncing the spiritual truths by which all men may live, and her righteousness is creating a path toward the realization of these truths.

The “new patriotism” that America needs is based on its diversity, not homogeneity of belief. It is based on honor and trust, not on fear of one another. It is also based on a changing view of America’s role in the world toward one in which she stands proudly among nations, wearing the banner of morality and integrity that has to do with faithfulness to her ideals, not to be better or greater than others.

The freedoms of yesterday are as priceless today as they were then. It is time for all to awaken to the need to preserve and protect that independence upon which America has been built, so that in unity with one another, America can move forward past the darkness that has descended upon her, into new construction of identity.

This new consciousness will be both a healing and a rebirth for the fundamental principles upon which she has always stood.  They are necessary to the furtherance of the destiny of America and they are essential to the advancement of the positive rights of the people, not to be erroneously mistaken for “negative” rights that permit or require doing nothing. Freedom and self-determination must belong to all or they belong to none. We must find a way of speaking with each other, and of seeking the accord that may only be found beneath the outer disturbances of relationships within the true essence of unity that rests below.

A new consciousness must be established for our children to bring forth for righteous sake and the sake of our nation’s future dedicated to the collection, cultivation, and preservation of her sacred honor.

1 thought on “Bury The Past? – Never. But stop digging up the bad stuff!”