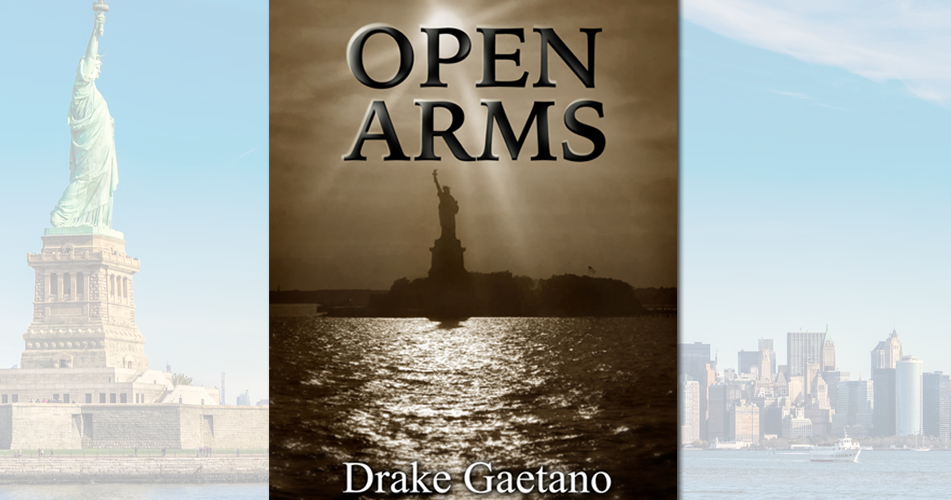 On November 10, 1901, a family of four left their home in the ancient village of Linguaglossa Sicily and boarded a steamship for America. Lucio Abruzzi, his parents, Fortunato and Catrina, and his uncle Tomaso boarded a steamship in Palermo harbor en route to America.

Like many others, they were tormented by the grief of leaving their loved ones and their lives behind and the uncertainty of what lay ahead. Unnoticed among the multitude of travelers was seven-year-old Lucio, a boy locked inside of his undemonstrative world. Catrina recognized his aberrant behavior with a niggling suspicion that something was not quite right. Her life became even more frightful and distressing, as she witnessed Fortunato’s constant disdain and cruel treatment toward Lucio — a son that he looked upon as a disgrace to the family and therefore unworthy of his love.

After a grueling trip across the Atlantic, they took their first steps on American soil in a place that has long since become a legend… Ellis Island. Hoping that their years of oppression had come to an end, tragedy intervened unexpectedly. Catrina plunged into a deep state of prolonged emotional dejection and withdrawal.

Over time, a young school teacher’s burning curiosity would unravel Lucio’s brilliance, hidden deep beneath his inquisitive, subtle, and complex mind. The insights into his world are so intriguing that once unraveled, you will never perceive the world in the same way.