Peace and Harmony On A Country Road 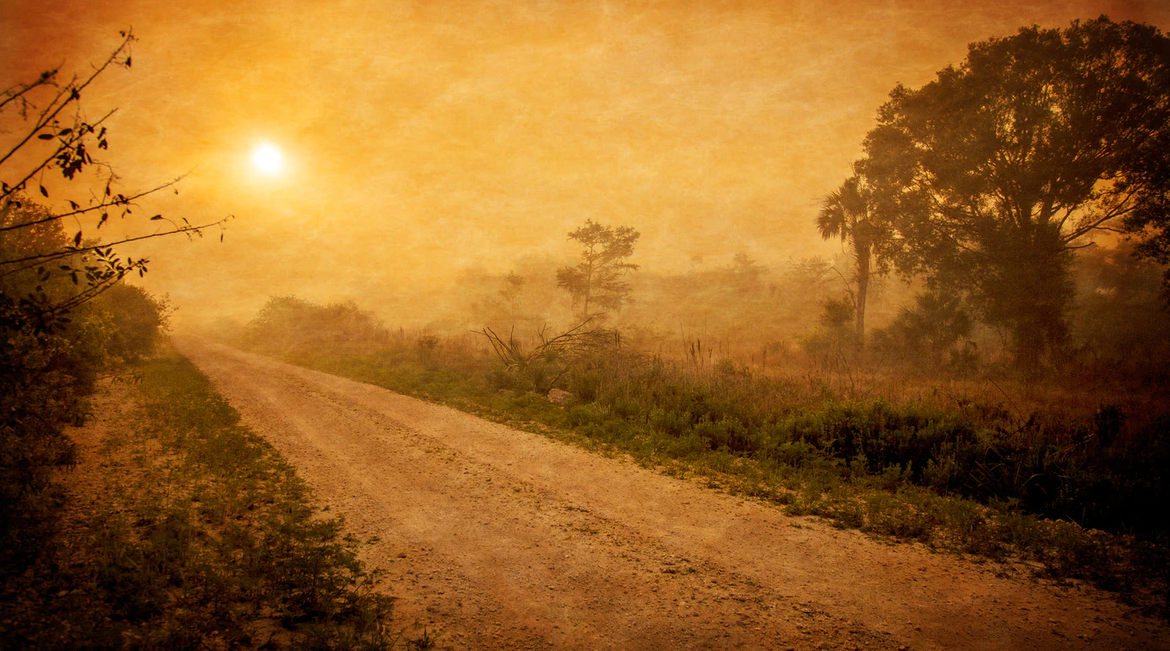 After my daily walk through Eastwood last Sunday, I did some writing, then headed out with a sense of impetus to look for a roadside stand that sold a stone statue of the Blessed Mother. I couldn’t find what I was looking for, so the decision was made to go the extra few miles and visit some friends in Canastota. Since no one was around, I decided it was time to head back home. My choice at that point was to stay on the main highway or to take the road less traveled. It was an easy choice for me. I turned off the highway onto a secondary road, and a little way up the road I spotted a small cemetery.

As soon as I entered, the feeling of “intent” got stronger. I drove my car to the top of the hill, then walked throughout the cemetery taking pictures of old gravestones, not paying any attention to the ground underneath me. I tripped over a gravestone, lost my balance, and fell to the ground. I got up, brushed myself off, and thought; maybe there was a reason I tripped over that particular stone. I remained a bit curious. It was a very old flat stone embedded in the dirt with a corner exposed just enough to catch someone’s foot. I was going to take a picture of it, but I don’t remember why I didn’t. Everything on it was completely faded and unreadable except for the name Issac.

It was time to leave.

After a few miles, I came to a fork in the road. I drove onto a secondary dirt road and about a mile down, I pulled my car to the side of the road with a beautiful view of open fields leading up to what appeared to be a good-sized farm. Coming down the road was a horse-drawn carriage with an Amish couple. As they passed by the husband looked straight ahead, while his wife held an infant cradled securely in her lap, glanced at me with an expression of deep determination. I headed down the road into the quietness of the late afternoon countryside, while the serenity of the moment opened up around me with a welcoming voice.

Now with a clear view of the farm on my left, my eyes caught sight of a small group of people heading down a tree-lined dirt road on the opposite side of the farm. It wasn’t long before I caught their attention. A few more steps ahead and I noticed two people heading back up the road. The others stayed where they were. When we caught sight of each other we shared a cordial “Hello”. They appeared to be a husband and wife and they stood in silence waiting for me to speak. I introduced myself and explained what I had just witnessed in regard to the couple in the buggy. I said that when I realized that they were Amish, it piqued my curiosity.

The husband was cordial, but a bit suspicious. We continued talking, and by then the rest of his family had come and gathered just behind them. Two teenage girls, two girls in their twenties, a boy and girl both around the age of 5.

They were all in plain dress, very well behaved, and respectful. The father did all the talking. He and I discussed our biblical faith, living a simple life, while both of us holding onto peace as a core value; our belief in a Godly way of life. He asked a few more questions, and from the tone of his voice and facial expressions from the answers I gave, I felt that we had already established a sincere and trusting friendship.

The more we spoke the more curious I became, and I felt comfortable enough to ask if I could share fellowship with them at another time. He agreed. I felt his gesture of friendship was sincere and genuine; from the heart. I stood wanting more of them and I would like to think they felt the same. I plan on going back next Sunday. Even if our fellowship ended on that day, I would remember the moments spent with these scriptural people and the pastoral land that God made.

On the surface it appeared their lifestyle to be staid and inflexible, however, it reflects a genuine way of life with an abundance of modesty, obedience, equality, and simplicity. They want to be remembered by the lives they lived and the examples they leave behind, not by physical appearance. My exact thoughts. Thou shall not make unto thyself a graven image. Dressed as not to draw attention to oneself, it is unlikely not to notice.

When I mentioned my little “mishap” in the cemetery, the man said that his great grandfather is buried there. I asked for his name. He replied, “Issac”. I never did get the man’s name.

I guess I’ll just have to go back Sunday and find out.