The Power of One

Drake Gaetano > Blog > New > The Power of One 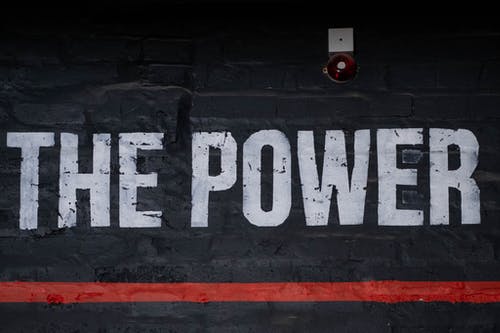 There are many kinds of pressures that are applied today, to get people to join the “majority of numbers”… to get them to move in a specific direction. There also exists the pressure of appearance, where one who “looks” differently or “sounds” different, is made out to seem foolish or “out of step” with the times.

Then comes the pressure of dogma, where one who thinks differently is made to look and feel like a heretic treading on long-established sacred vows. The pressure of “force”, where one who remains faithful to their own “voice”, begins to feel endangered by doing so through the loss of relationships, work, and financial support. There also exists the pressure of moral conflict—in which those who hold different views from oneself feel equally strongly about the moral integrity and depth with which they hold dear to them.

The last and most difficult kind of pressure is for a majority of one to contend with are moral truths.

For moral truths come in many sizes and temperaments, requiring great clarity and great love to see that others who hold different perspectives may also hold a “portion” of the truth, yet be different from oneself.

In the end, a “majority of one” is not an isolated individual, but one who is committed to the future of humanity and seeks to improve that future in whatever ways are possible. This can only occur through the commitment to a way of thinking and feeling that influences the consciousness of others by its very strength and depth, and by the force of its own truth.

For this reason, it is up to each of us who cares about the future of humanity to live as a majority of one. A single voice of vision and integrity, that exists within the larger majority of numbers. Such a voice arises out of spiritual depth.

With a firm conscience, it continually pursues the deepening of truth and understanding through the seeking of clarity; and through an ongoing effort to align with the source of all truth.