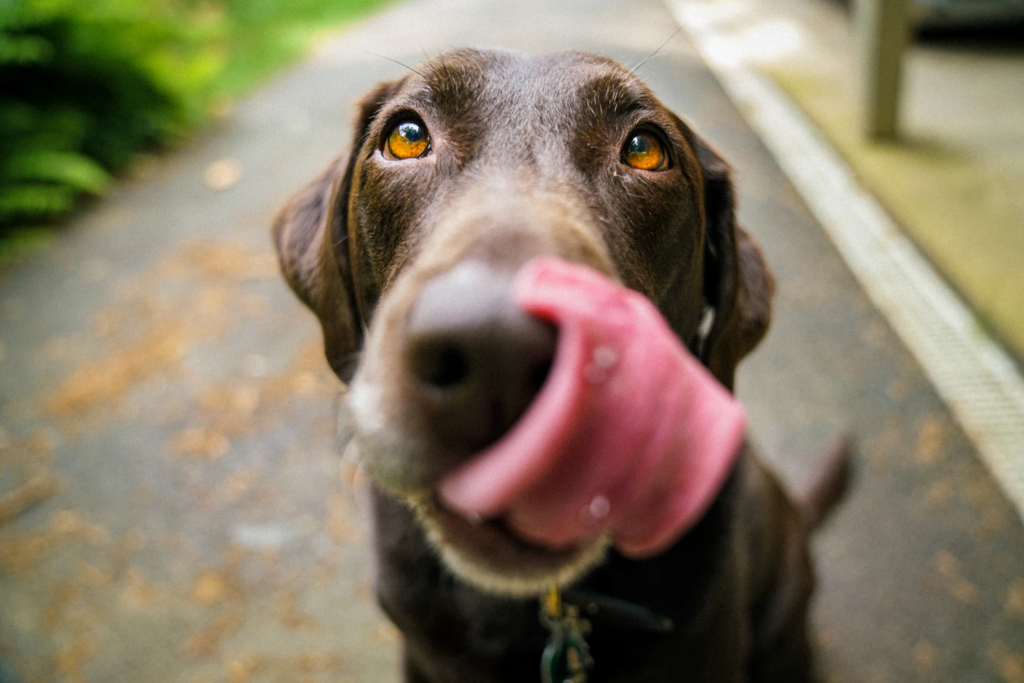 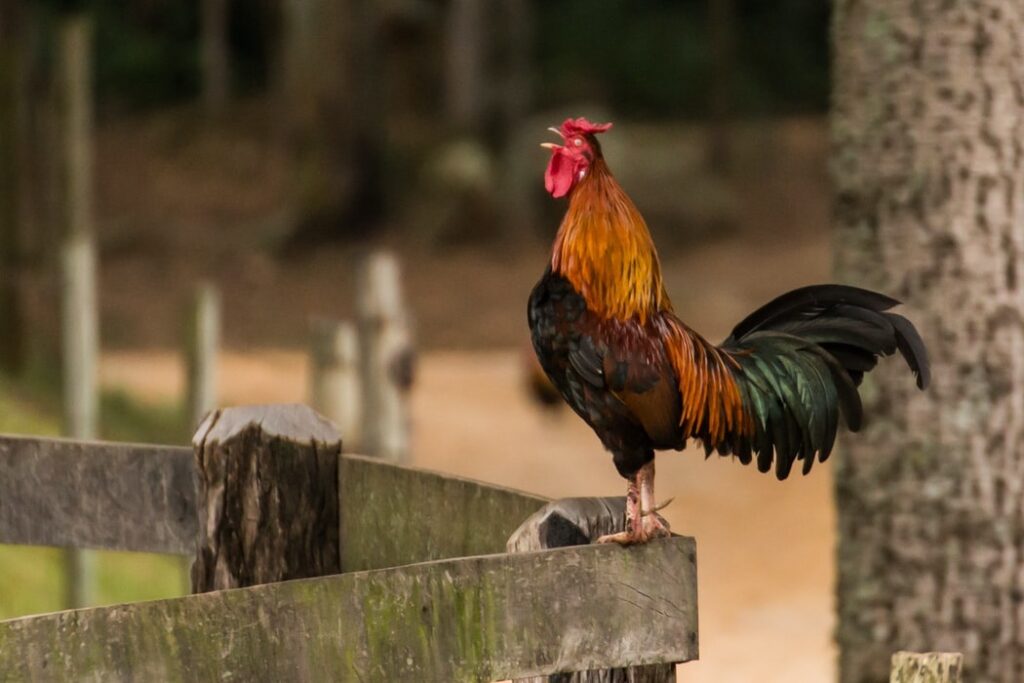 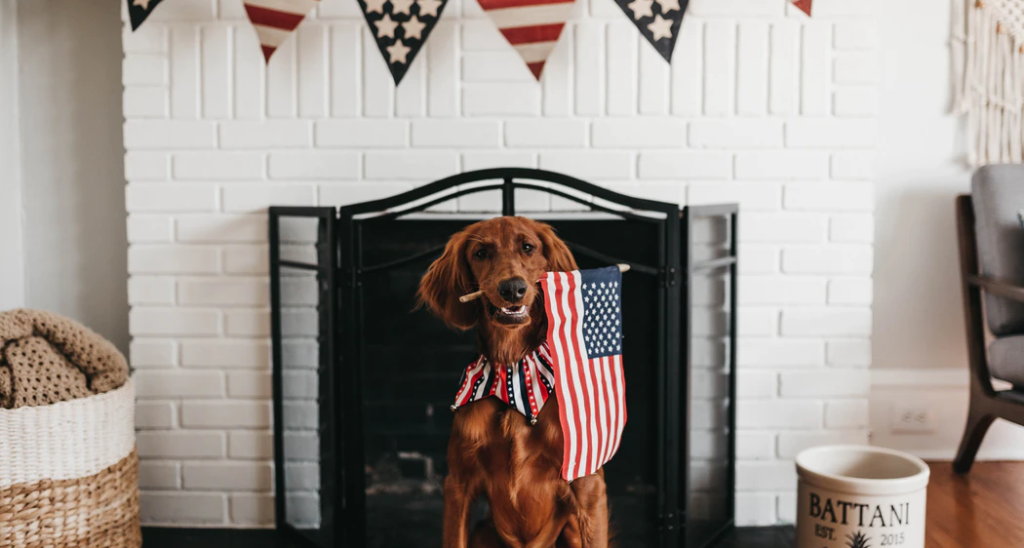 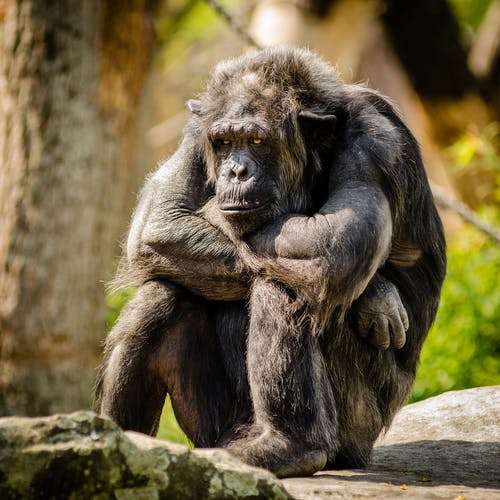 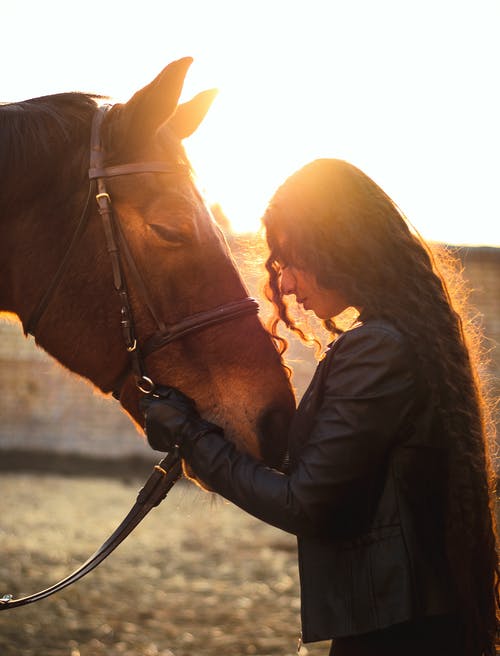 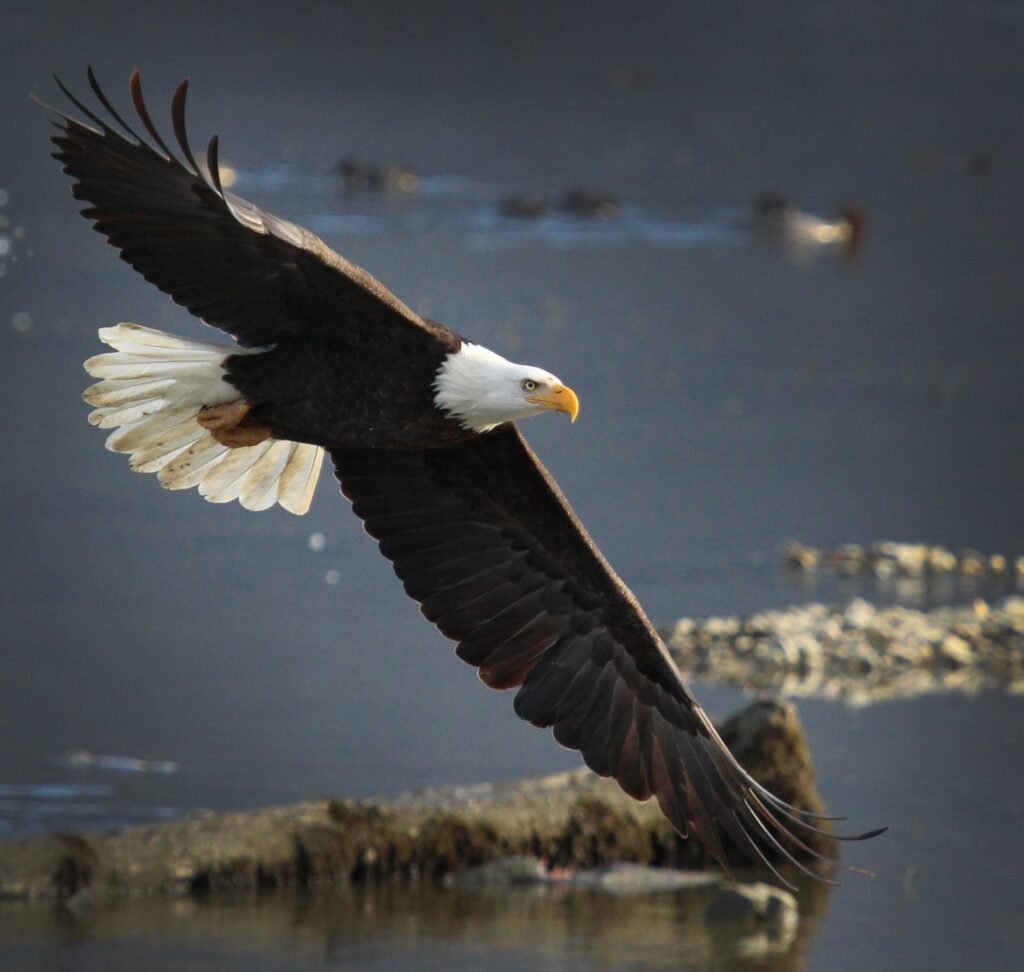 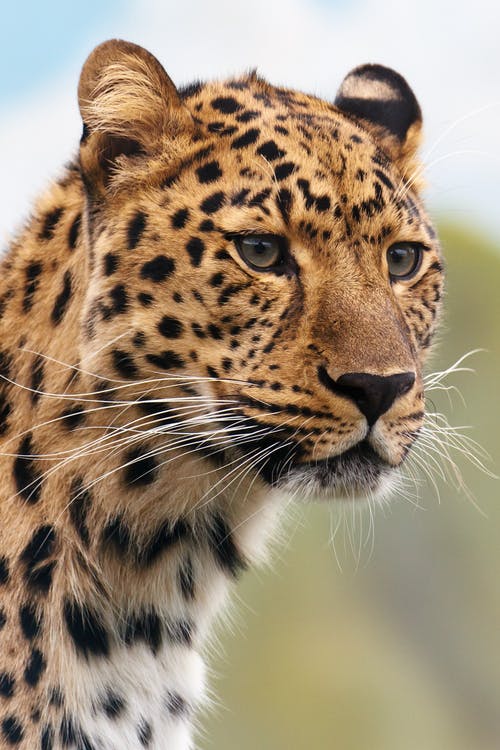 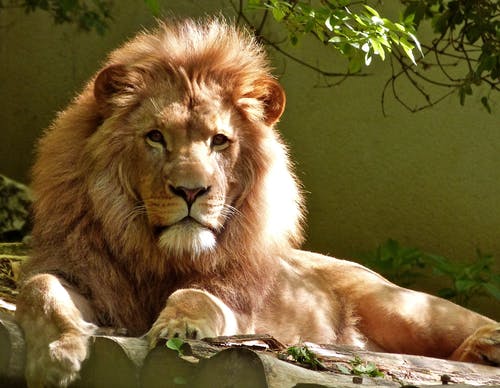 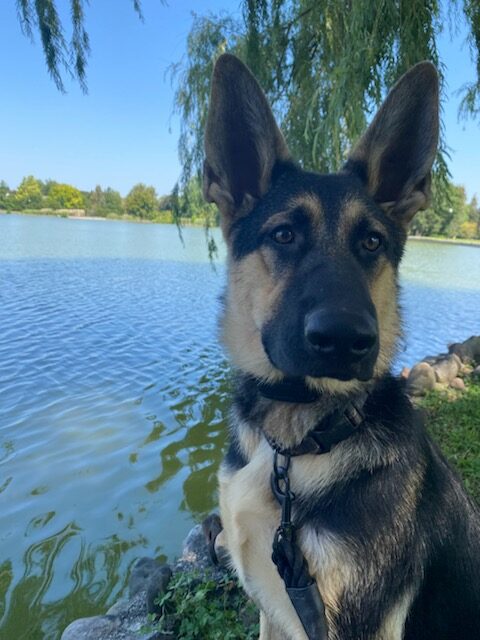 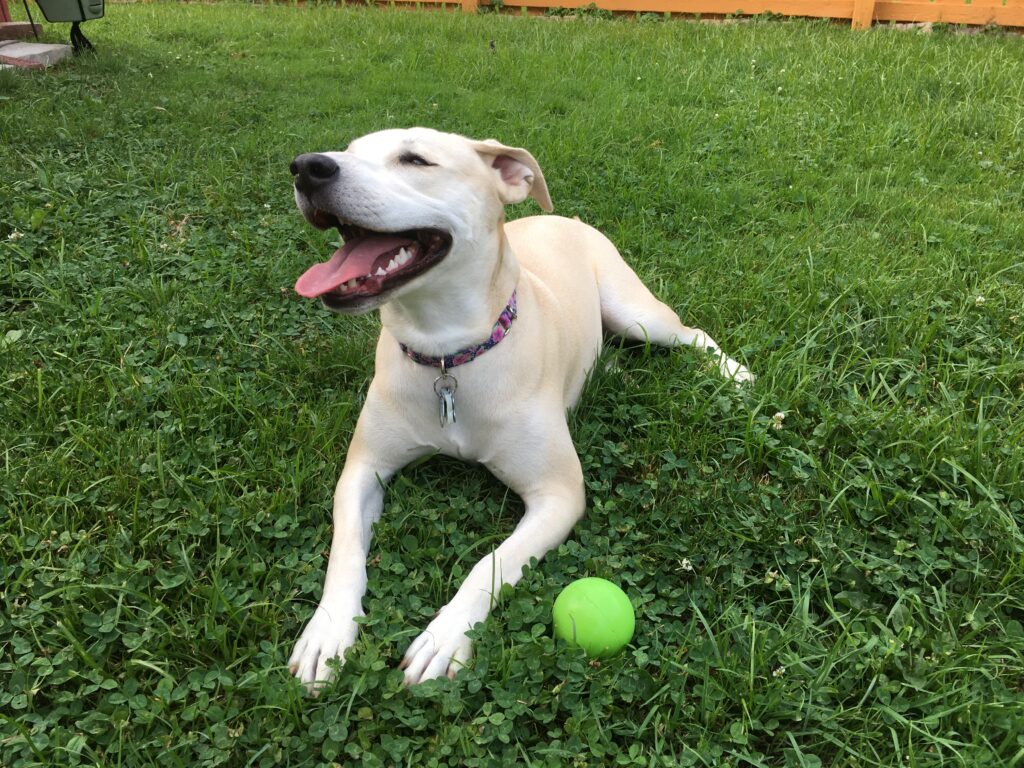 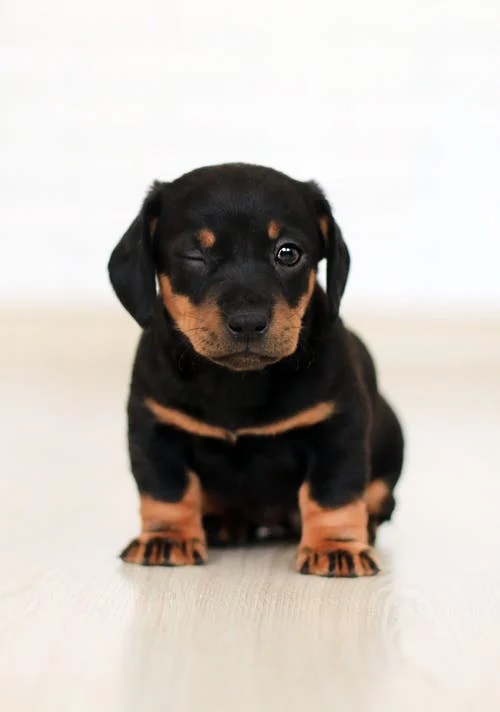 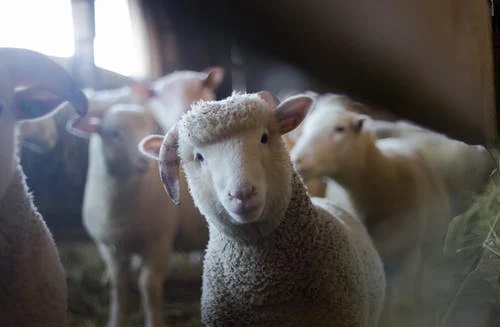 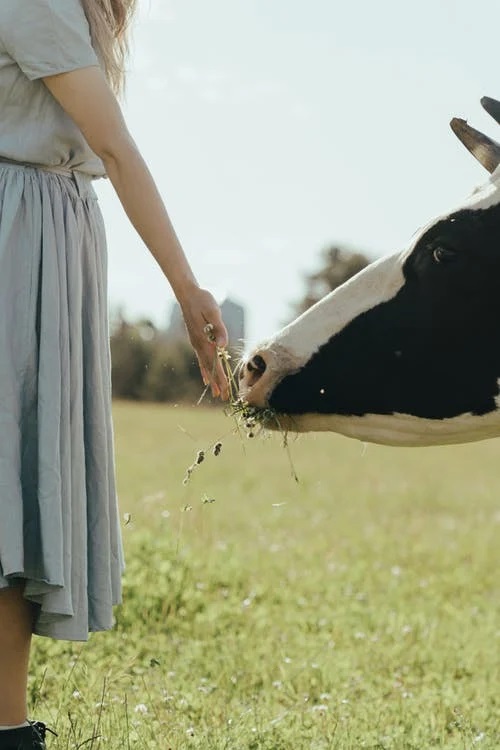 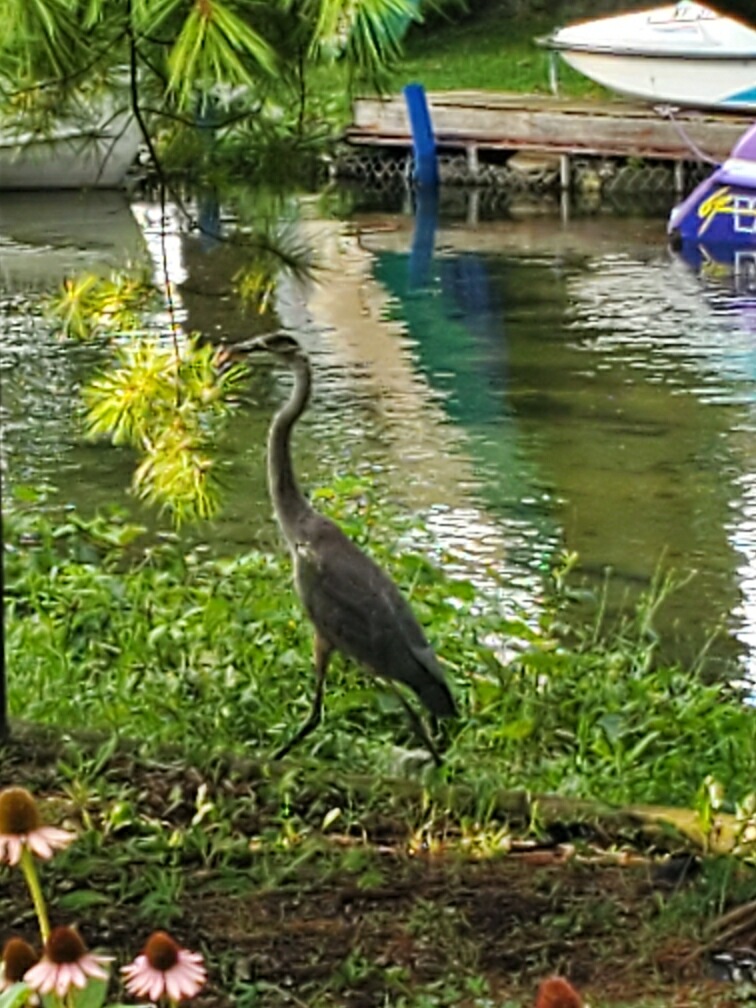 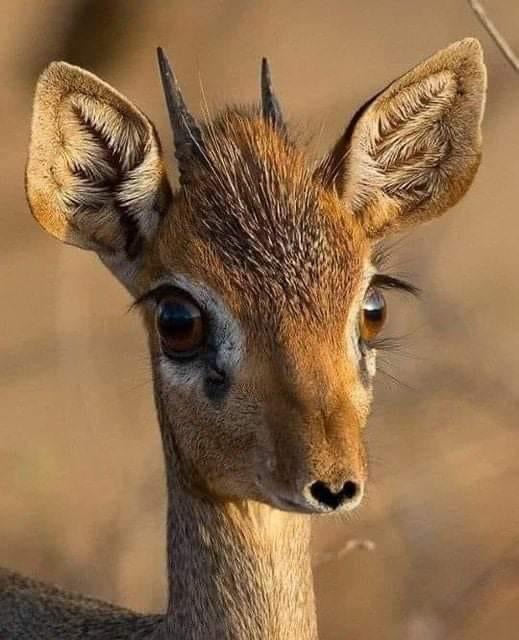 Throughout history, animals have aided in the establishment of cities, beautified the countryside, and added to the joy of recreation. With each century animals have accelerated positive change in our world, and engaged kids and adults to be more active and play the role with their workout buddies. Throughout the expansion of the colonies westward, to the guidance of a visually impaired person to the grocery store, these remarkable creatures have facilitated our country’s history. Take a closer look, think a lot more, and enjoy the images of largely unrehearsed performances and peace of mind that these anxiety busters bring along. They will put a smile on your face and fill your life with buoyant gratification.

As a mother comforts her child, so will a horse comfort a person in distress. A horse is clothed in strength and courage, harnessed with the supreme power to heal even the most distressing effects of a person’s well-being.

Horses benefit a diverse range of individuals and offer lasting comfort and nonjudgemental relief to those suffering from a variety of conditions such as; psychiatric disorders, heart disease, cancer, dementia, autism spectrum disorder, greatly benefit from horse therapy.

Horses understand body language and emotions like no other animal and act as a divine mirror for our thoughts and feelings. They extinguish the fires of emotional wounds, stress, anxiety, and the trauma of PTSD.

Horses sense when something is wrong, and when people are kind but wounded. They alter their behavior to make contact approach more slowly and carefully being keen object readers of humans. There’s no getting around it; miracles have been known to exist when “horse sense” along with “common sense” is applied to healing human emotions.

A visceral moment in ancient history; or how the chicken conquered the world.

All animals belong to a biological kingdom called the kingdom Animalia. With few exceptions they consume organic material, breathe oxygen, are able to move, can reproduce sexually, and grow from a hollow sphere of cells. They make complex interactions with humans a simple matter because for some unknown reason they seem to care about us.

Take the rooster for example. Aside from being America’s occasionally contested cockcrow, they have complex interactions with hens and as a result form intricate food webs as chickens resulting in an intriguingly blank canvas for the flavor palette of almost any cuisine. The hen, the bird that keeps on giving every day. In myths, the main characters are usually, gods, demigods, and supernatural figures. Let us not forget the chicken. According to legend, the chickens that saved Western civilization were discovered by the side of the road in Greece in the first decade of the fifth century BC. The Athenian general Themistocles, on his way to confront the invading Persian forces, stopped to watch two cocks fighting and immediately summoned his troops. Saying; “Behold, thee do not fight for their household gods, for the monuments of their ancestors, for glory, for liberty or safety of their children, but only because one will not give way to the other. Unfortunately, that the tale never describes what happened to the loser. Some roosters even turn out to be iconic American legends such as Foghorn Leghorn who starred in 29 cartoons from 1946 to 1964 in the golden age of American animation. You may want to ask yourself this about today’s spoiled farm chickens; who came first from the Happy Chicken Coop? The chicken or the egg? It’s that old riddle that’s sparked numerous arguments through the ages. Many would argue that you need a chicken to lay an egg, but chickens come from eggs. Unfortunately, that leaves us with an intractable circle of clucky, feathery life that apparently has no clear starting point. Thankfully, there’s no need to keep brooding over this forever. This is a riddle we can unscramble with the tools of science—more specifically, those that belong to the principles of evolutionary biology.

Do you ever look at your dog and wonder what he or she might be thinking?

You know that moment when you look into their eyes, and it appears that they are contemplating what they are dying to tell you; to share their laughter, their hunger, and their innermost feelings?

I think dogs only talk to people they know who will listen, because they probably feel that person might be missing their point. Dogs are our link to exceptional happiness and delight.

They bring us closer, lick our tears and a bad day away, and occasionally look into our eyes like we are nuts.

We can never outsmart a dog because they can instinctively find loopholes in our rules, because they know that if they can’t eat it or play with it, just pee on it and walk away.

Let’s look at it from a dog’s point of view. In order to really enjoy a dog, one doesn’t merely try to train him to be human. In their eyes, It’s their responsibility to open one’s self to the possibility of becoming partly a dog.