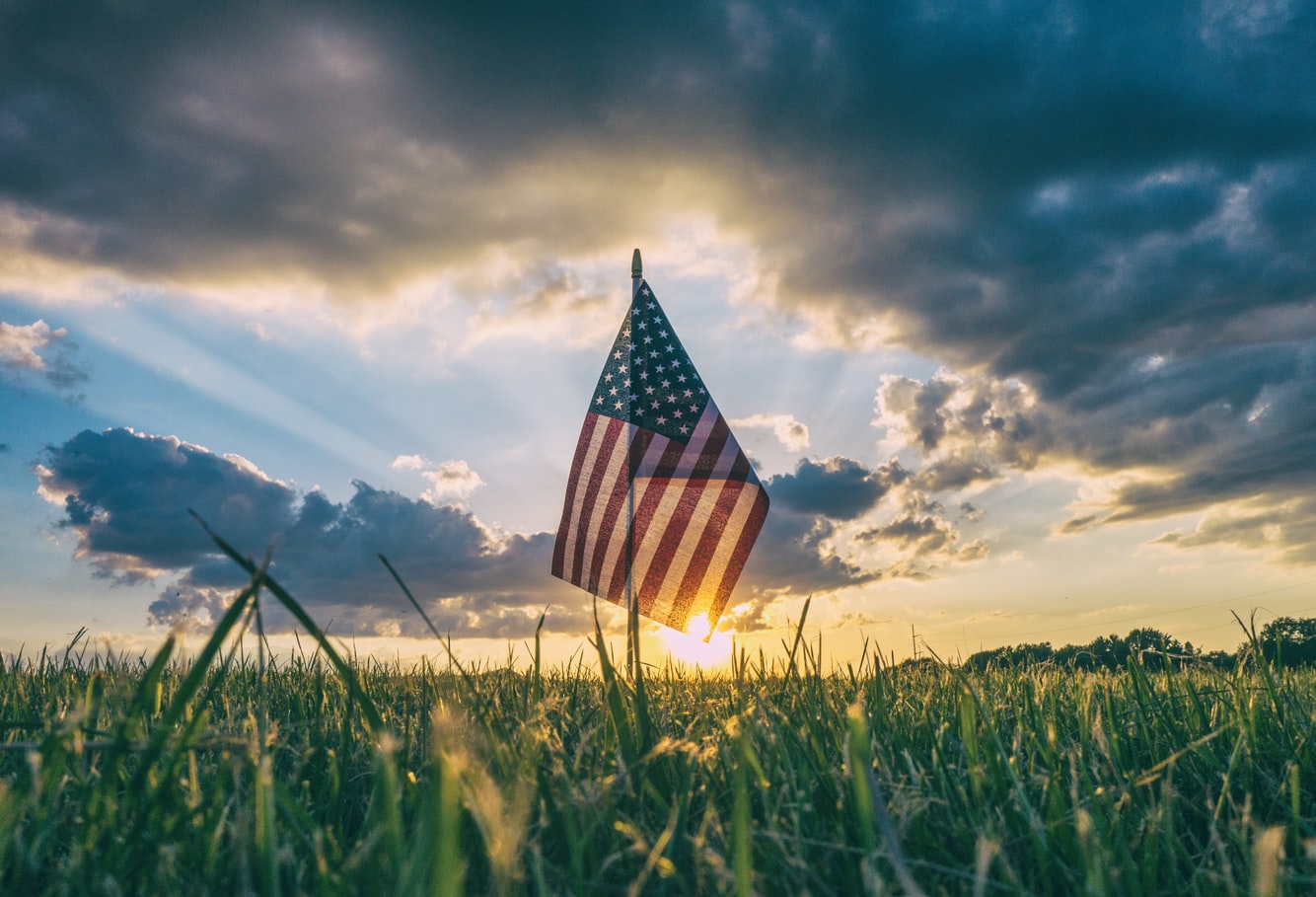 There is a word that needs to circulate more within America to establish the credibility and morality of those who should claim it. The word is “Patriot”. Those of us who claim to be patriots are proud of this allegiance to which we ascribe.

It is considered to be aligned to what is morally right. Such things as a moral value, goodness, kindness, and courage to seek the truth, lie deep within the conscience of a patriot.

Much of the meaning of the word patriot belongs solely to those who honor its true meaning, and does not belong to those who disagree. Today this exclusion of others not considered to be patriotic seems to play a role in polarizing the American way of life today. If we are to move forward we all need to move toward the true meaning of patriotism.

We must build on what it means to be a patriot which has become to be a variety of things to different people. Some attributes are stronger in some individuals than in others. Some of the things that the word patriot has come to include:

Trust and belief in the good that lies within all Americans will re-establish her might. Love for America has many colors and we must join together to work toward a common good.